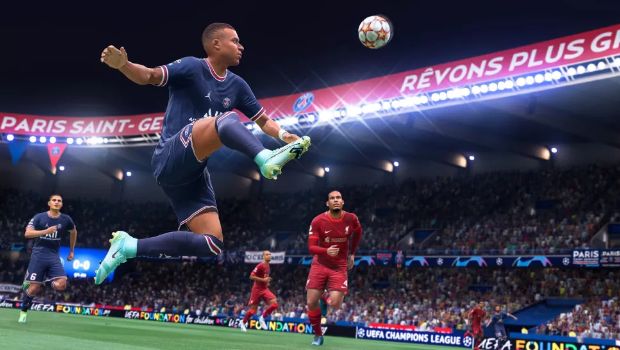 Club Brugge forward, Charles De Ketelaere is keen on the move to AC Milan as he is ready to take a pay cut to ensure that happens.

According to reports, he is prepared to take a pay cut in order to push through his transfer to San Siro.

Ketelaere is definitely going to be a great addition to the midfield of Diavolo, but the Serie A champions have not been able to meet the bid of Leeds United, who also wants the player, but he seems keen on a move to Milan.

Having agreed on personal terms with the club, the forward has wanted this move for weeks and has been waiting for the clubs to agree to terms.

The Rossoneri, with an offer of €31m plus €4m in bonuses to reach €35m now, seems to be closer than ever.

Leeds United had reportedly offered  €40m, but the midfielder is bent on moving to the Italian giant.

Sky Sport Italia reports that De Ketelaere has taken steps to help them reach an agreement by accepting a pay cut to make it go through.

From all indications, it’s looking like there would be outstanding wages still to be paid by Club Brugge rather than the contract he will sign at San Siro.

De Ketelaere, who has not been training with the club as he wants to resolve his future, could finally get his wish. He had asked the Belgian side to leave him out of their opening Jupiler League game of the season.

By Sunday, it is reported that both clubs would meet a deadline to either agree on terms or give up on the 21-year-old.

De Ketelaere seemed to have been frustrated at Club Brugge for wanting an ‘unrealistic’ fee from Milan.

It was gathered that the 21-year-old has made it clear for a couple of months his next club.

Despite €35m being his asking price,  Club Brugge wants more of that sum to be guaranteed and less of it split into add-ons.

It is expected that this would be resolved before Sunday, and everyone concerned will focus on their next targets.